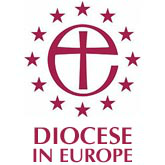 December 2018 - Carols and Community and Giving

This year's Garden Party was held on Saturday 15 September, in the afternoon - the cakes were amazing!  Thank you to everyone who took part, especially those who brought food and helped on the day.  Of course the big thanks go to John and Anita Elwell, for all their hard work and for welcoming us to their lawn!  A fine sum was raised for funds, and a good social time was had.  It was an extra pleasure to welcome our lovely locums Ron Curtis and Claire, this time off duty! 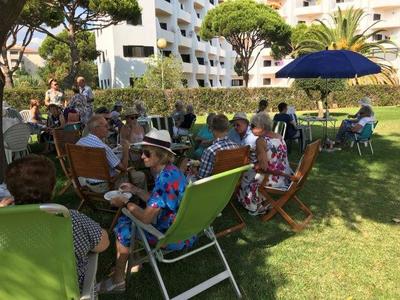 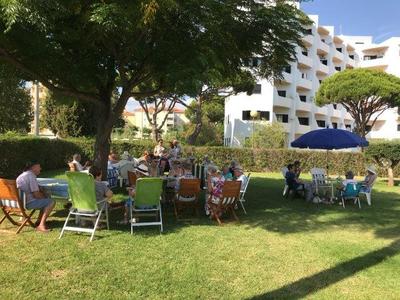 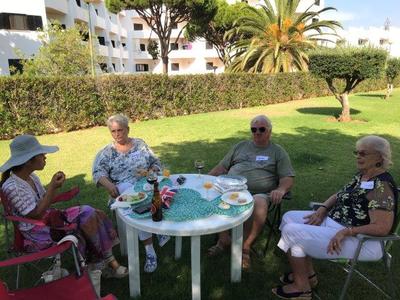 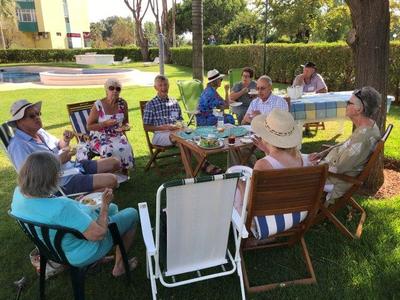 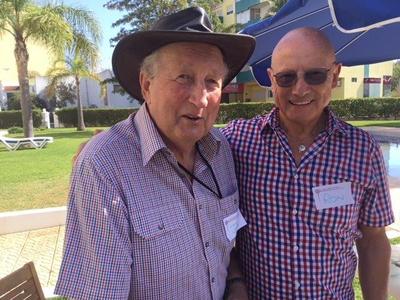 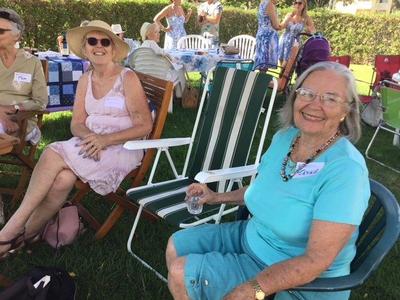 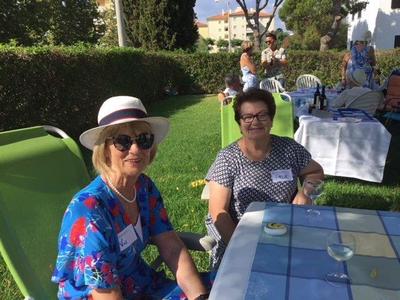 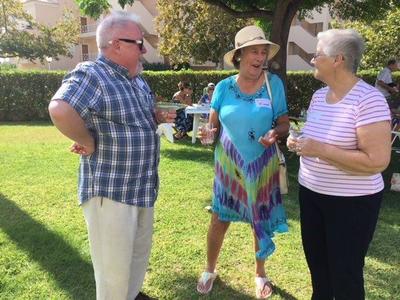 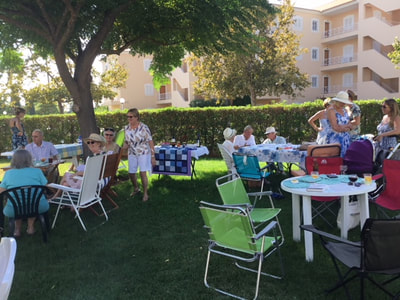 August 2017 - Presentation of schoolbags to ACCA

On 10th June, John and Anita Elwell welcomed members of both East and Central congregations to the garden of their apartment complex, to share some lovely food, get to know each other and raise some money for funds. Thank you, John and Anita and everyone who contributed food and fellowship.  Here are some photos.

Well, sort of.  Igreja das Pereiras saw two family celebrations in the late summer.  On 21 August we were joined by Anabela May and her family for her baptism, and on 4 September David and Alex Quinlan, regular members at Pereiras, renewed their vows after 25 years of marriage.  Thank you to both families for sharing these ceremonies with us.  We welcome Anabela May into the family of the Church, and we wish David and Alex many more happy years together. 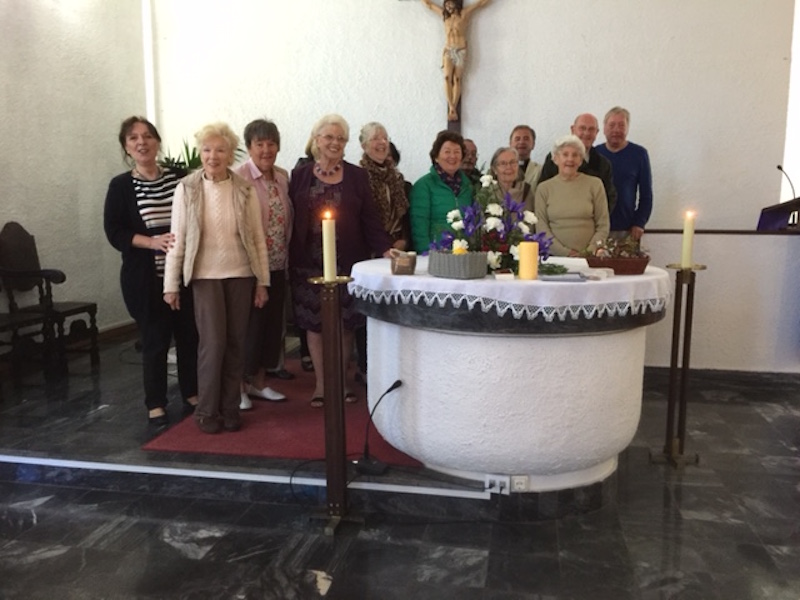 Nineteen people met together to celebrate the Cuban womens service for the women's world day of prayer - thanks to all who helped with the service.

The Anglican community throughout the Algarve gave a very warm welcome to Father Mark Wilson on the occasion of his Licensing as Chaplain to the Algarve for St. Vincent’s Anglican Chaplaincy on the 16th February 2016.  The Archdeacon to Gibraltar The Venerable Geoffrey S. Johnston conducted the Service of Installation in St. Luke’s Church, Palhagueira, the only consecrated Anglican Church in the Algarve.  Over 100 people from the three Chaplaincy congregations at Praia da Luz, Pereiras, St. Luke’s and elsewhere attended the extended Eucharist.  The Roman Catholic Church was represented by Pe. Miguel Mário Lopes Neto and the UK Consulate was represented by the Vice Consul, Mr. Clive Jewell, who read the lesson.

Fr. Mark was born in 1956 and after becoming a Deacon in 1980, was ordained a priest in 1981. He has served in a wide variety of settings, including a spell as Chaplain to Her Majesty’s Forces, both in Germany and in Northern Ireland. In more recent times he has been the full time Chaplain to a large teaching hospital in Dublin.

During the service Fr. Mark was presented with nine “Offerings” that symbolize the work of the Anglican Church.

At the culmination of the Licensing Fr. Mark pledged:
“I pledge myself to care for the community that gathers here, to share with them the Word of God and the work of ministry. To celebrate, with them, the sacraments of the new covenant and to encourage them in their discipleship.
Together, may we make this a place where Christian people are equipped for their life and witness in God’s world.”

A number of representatives from St. Luke's and Pereiras attended a wonderful Ecumenical Service at Faro Cathedral at the kind invitation of the Bishop of Faro, D. Manuel Neto Quintas. We had received the invitation to jointly preside at the service at short notice and this coincided with the very time that we had neither a Chaplain nor a Locum available.
To their great credit, Fiona Mayes and Maureen Kyle stepped into the breach and with virtually no advance notice, played an important part in the Order of Service.
​We are most grateful to our Roman Catholic hosts for allowing us to participate in this expression of unity.
​There is much of interest to us all on the RC Algarve Diocese website, here:

Baby Sophia, at 11 weeks old was then expertly introduced to the congregation by Fr. Ron as an embodiment of innocence, to a chorus of "aah's from the ladies (and some of the men!) in the congregation.
Well done Fr. Ron, We give you our thanks for a most memorable service and we will miss you, when you return to the UK.